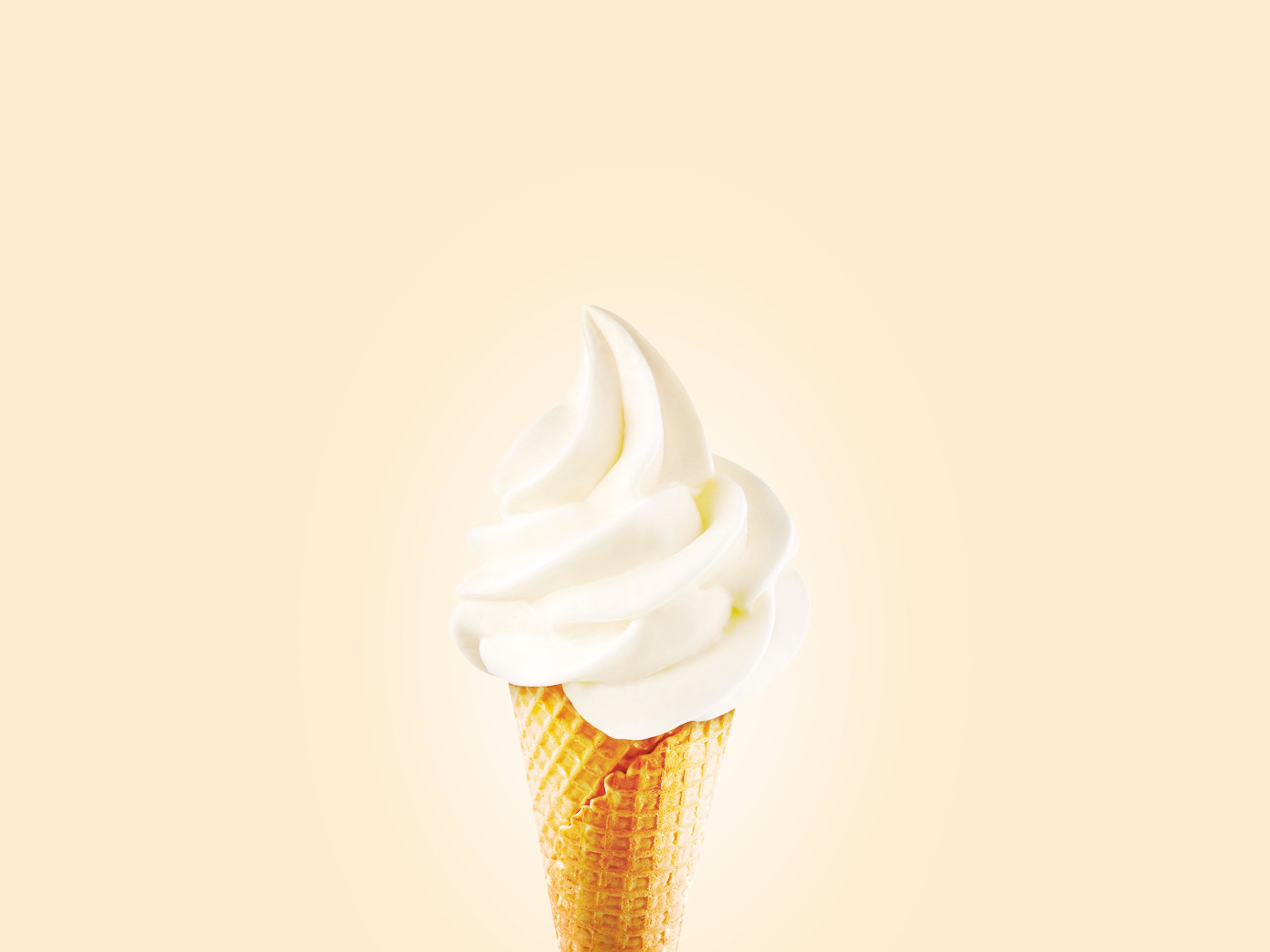 The history of ice cream goes way back–further than you may think. Historians aren’t exactly sure when this yummy food was invented or who thought it up. It’s taken several centuries of experimentation for the ice cream we know and love today to take shape.

The earliest form of ice cream wasn’t the rich, and creamy treat it is today. One of the first times it was mentioned in history was as early as 600 BC, when the Chinese made a concoction of buffalo milk, flour, and camphor. Then, in the second century BC, a new mixture created from milk and rice packed in snow and then frozen was developed.[1] At the same time the Chinese were making ancient forms of ice cream, Alexander the Great enjoyed snow flavored with nectar and honey.[2]

Ice cream continued to grow as a desired food among the wealthy and elite of ancient societies separated by land and water.  While historians debate who brought ice cream to Europe, it is widely assumed that when Marco Polo returned to Europe from his voyage to China in the 13th century and knowledge of ice cream spread across the European continent.[3]

The first account of ice cream in America emerged in 1744, followed by the first ad for the desert in 1777 when ice cream maker Philip Lenzi made it available “almost every day.” By this time, ice cream was growing in popularity. Several American presidents such as Washington and Jefferson were extremely fond of ice cream–Washington spent nearly $200 on it in the summer of 1790 and Jefferson’s wife Dolley Madison served an elaborate strawberry creation at his second inaugural banquet.[4]

Until the turn of the 19th century, ice cream was only for the upper class. Once ice houses were invented, it became a food everyone could enjoy. In 1851, Jacob Fussell turned ice cream production into an industry. Fussell’s ice cream was highly sought-after not just because of its taste, but because he sold it much cheaper than others had before.[5]

Soon, the first soda fountains popped up around the country, the first one opening in 1874. In these shops, soda jerks served the first ice cream sundaes, which were a hit. In response to religious fundamentalists’ criticism of eating the “sinfully” rich ice cream soda on Sundays, soda fountains started serving it without the carbonated water and changed the name to “sundae” to cut ties with the holy day.[6]

Ice cream production continued to rise between the 1940s and 1970s, with numerous companies creating ice cream novelties and new prepackaged goods for consumers. During WWII, ice cream was used as a way to boost troop morale, with the different military branches competing to see who could supply the most ice cream to soldiers.[7] Now, there are dozens of chains selling an infinite number of flavors and add-ins to satiate any appetite. America continues to lead the way in both consumption and production of the frozen treat, making nearly 1.6 billion gallons per year.[8]